The handover ceremony took place in the Drill Shed at Commando Training Centre Royal Marines and was witnessed by Commanding Officers and Regimental Sergeant Majors from across the Corps.

Major General Matt Holmes CBE DSO joined the Royal Marines in 1988, after reading economics at Exeter University. He initially served with 42 Commando in Norway, then with 40 Commando in Norway and on Operation Banner in West Belfast during the troubles in 1993/4. He subsequently deployed to the Far East and Zimbabwe with 45 Commando before returning to Northern Ireland in command of K Company, 42 Commando, at the height of dissident activity in South Armagh.

On promotion to Major, he attended Staff College and completed a Masters Degree in 2000, before returning to 3 Commando Brigade as the Brigade Operations Officer, completing Operation Agricola in Kosovo followed by Operation Jacana in Afghanistan in 2002. He was promoted to Lieutenant Colonel on his return and held a post in the MoD before moving to the PJHQ as an Operations Team Leader. In this latter role he oversaw Operation Coral in the Democratic Republic of Congo, the first autonomous EU Operation, and the emergency deployment of the Spearhead Battalion to Kosovo.  He deployed to Iraq on Operation Telic as Chief (J5) Plans for the Headquarters of the Multi-National Division (South East) in Basrah thereafter. He enjoyed the privilege of command from March 2006, leading 42 Commando Battle Group on Operation Herrick 5 in Helmand Province (2006-07). He was awarded the Distinguished Service Order for his Unit’s endeavours; the Commando was awarded one Conspicuous Gallantry Cross, seven Military Crosses and seven Mentions in Despatches during a tour that witnessed over 500 significant contacts with the Taliban.

Before promotion to Colonel in 2008, he spent time at the Commando Training Centre Royal Marines investing his operational experience in Officer and SNCO training. He has since undertaken brief appointments in the MoD and Northwood, before selection for the post of Military Assistant to the Vice Chief of Defence Staff and Second Permanent Under Secretary in December 2009, in which time he supported his principals through the Strategic Defence and Security Review 2010, the Levene (Departmental) Reforms, and operations in Afghanistan and Libya. He completed the Higher Command and Staff Course in 2012 before employment as DACOS Resources and Plans in Navy Command HQ. 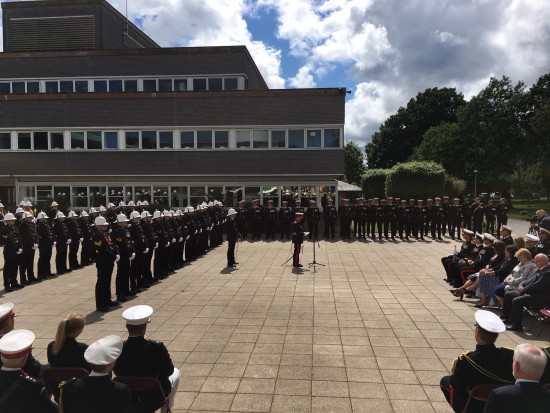 He was promoted to Brigadier in March 2013 and led the Futures and Maritime teams at the Development, Concepts and Doctrine Centre. He delivered the widely acclaimed ‘Global Strategic Trends 2045’ in June 2014, and subsequently delivered the ‘Future Operating Environment 2035.’  He was then seconded to support Minister Rory Stewart in a single-handed review of the national flood apparatus, before selection as the inaugural Chief of Staff of the Standing Joint Force Headquarters, the UK’s 2* joint, medium scale, expeditionary, high readiness command and control capability, taking the staff from formation to a full operating capability in two years.

Promoted to Major General in May 2018, he assumed the post of Deputy Advisor to the Ministry of Interior, Kabul, on his deployment to the Resolute Support Mission. November 2018 saw him take on the additional role of Senior British Military Representative in Afghanistan.

A friend of the Windsor Leadership Trust, Matt is married to Lea, a lawyer, and they have two young children. They live in Hampshire and share interests in travel, music, skiing and water-sports. 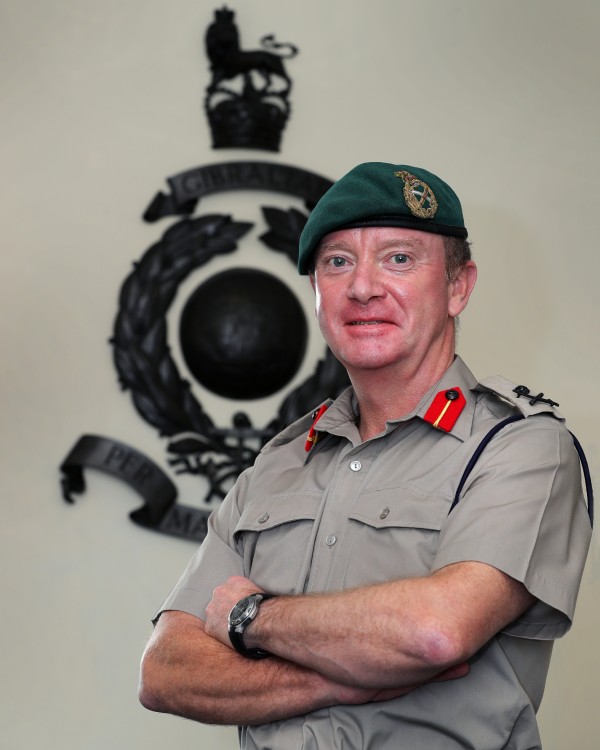 Run for the Royal Marines family in your local area We’re delighted to partner with RunForCharity to access over 350 local events. Choose your region below and scroll through the relevant webpage to find an event near you. From 5km runs to obstacle races – we’ll have the event for you! LONDON EAST ENGLAND  MIDLANDS  NORTH EA... Read More »